Our Vision and Mission 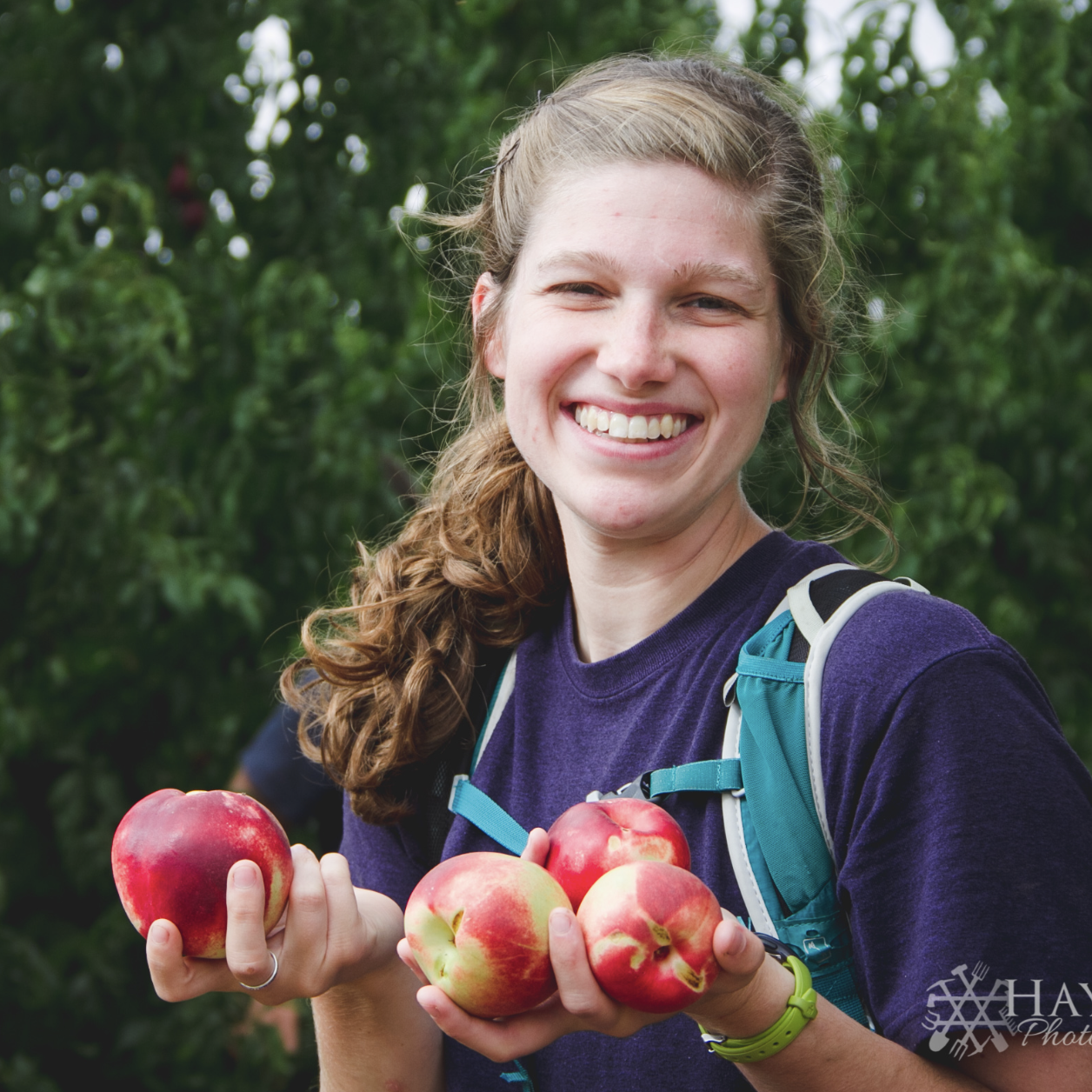 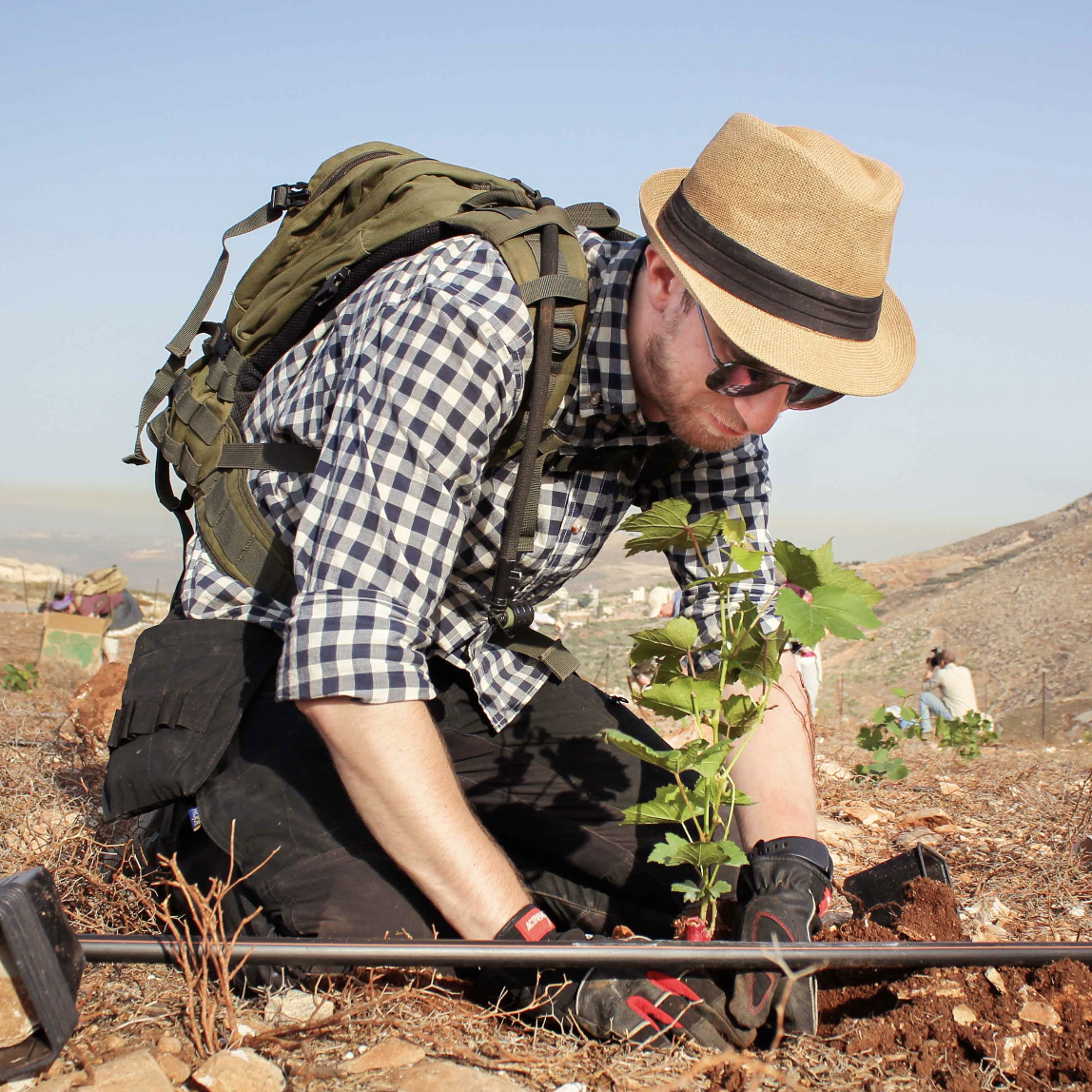 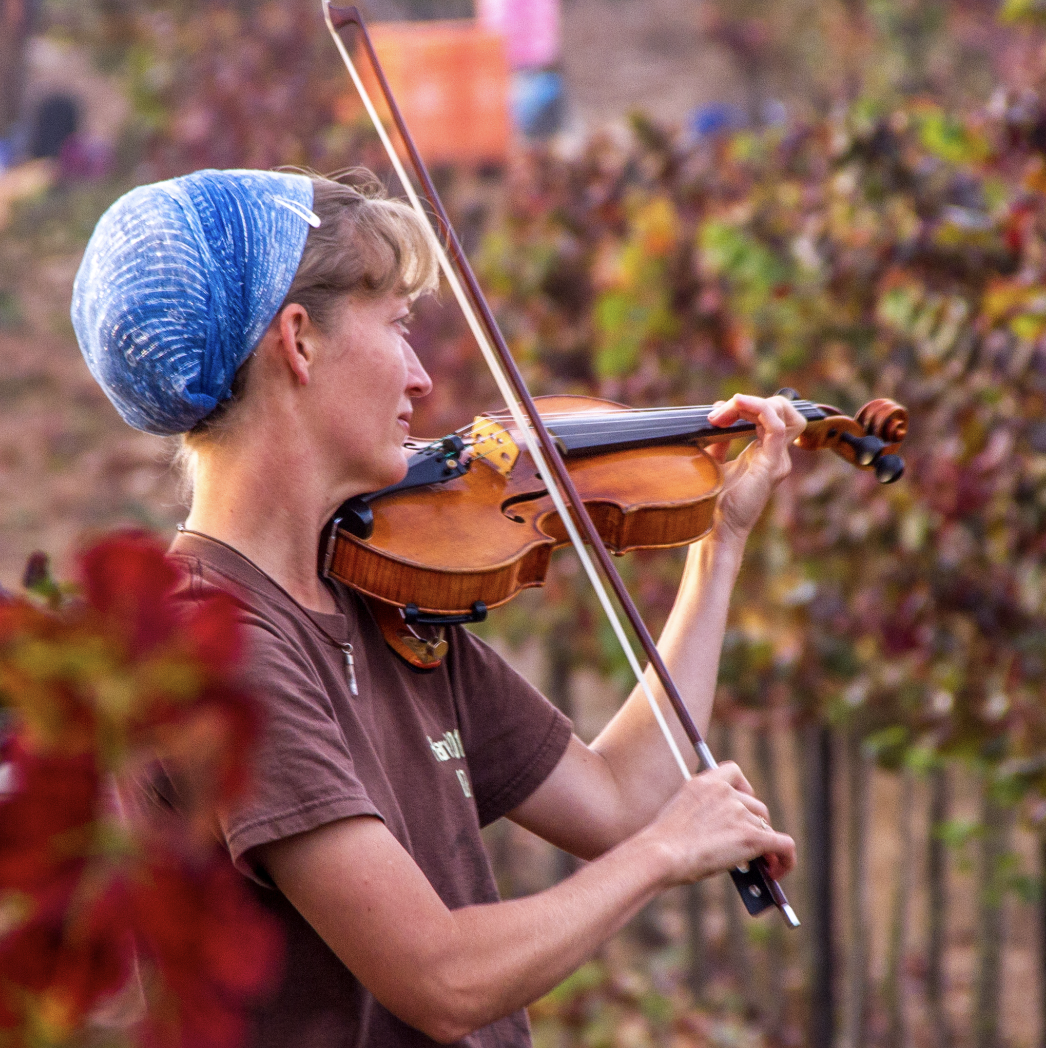 After serving in Israel, volunteers return to their homes with a renewed sense of purpose, a strengthened faith, and a zeal for God’s worldwide plan of restoration that began with Abraham.

As a Christian Zionist, we know that you care deeply about Israel’s land and people. Today, there is a global movement to delegitimize Israel, and their right to their ancestral homeland. There are millions of people and dollars standing unequivocally against Israel’s right to exist. In reality though, these people are standing against God. God promised the land of Israel to the Jewish people. God also promised that after a time of desolation, He would restore His land and people. This is what we are witnessing and we have an opportunity to take part in today!

Every year, we bring Christians from all over the world to Judea and Samaria, Israel’s biblical heartland for faith-based volunteer programs. Through these programs, volunteers experience the following things:

The world is standing against Israel’s right to exist in their biblical heartland. Stand with God’s promises, and with the movement of believers worldwide who are aligning themselves with God’s will for this time in history—to restore the land and people of Israel.

The Story of HaYovel’s Founding

In 2004, a Christian farmer from Tennessee met Nir Lavi, an Israeli, Orthodox Jewish, vineyard owner. Little did they know, this meeting would begin a movement that would forever change Christian involvement in the prophetic restoration of the land of Israel. Nir’s vineyards are located in Samaria, the biblical heartland of Israel, a place many incorrectly refer to as the West Bank.

Nir took Tommy to the edge of his fledgling vineyard and opened his Bible to Jeremiah 31:5: “You shall again plant vineyards on the mountains of Samaria, the planters shall plant and eat them as ordinary food.”

Tommy was overwhelmed. He was standing in a vineyard on the mountains of Samaria, planted by a Jewish man, exactly as the Prophet Jeremiah prophesied three thousand years before! He realized that he was looking at modern-day prophecy in action. In a moment of awe, he turned to Nir and asked, “What can we do to help?”

Since that day fifteen years ago, Tommy, his wife Sherri, their eleven children, and a growing staff have hosted more than 3,000 Christians from thirty countries in Israel’s biblical heartland.

HaYovel has experienced the blessing of aligning with God’s restorative work in Israel through serving the pioneering Jewish farmers in Israel’s biblical heartland. Realizing that this blessing was meant for the world, Tommy started HaYovel (Hebrew for “the Jubilee”), bringing Christians to Israel for volunteer programs and casting a vision of focused, biblical faith that they could take with them back to their home countries.

Do you shop on Amazon?