The headlines were bold and startling last week: “Israel makes peace with the United Arab Emirates!” This was really interesting for a number of reasons, including the fact that this is only the third peace deal Israel had successfully made with an Arab nation in recent history. Unfortunately, it wasn’t without a heavy price. As part of the deal Israel agreed to put annexation of Judea and Samaria on hold.

But this is not what I wanted to write about today, because something else has caught my attention in regard to the deal.

Last week while flipping through news headlines and chats, I kept seeing references to a statement Jared Kushner made in connection to the peace deal and the Temple Mount. This piqued my interest enough to comb through hours of press conferences and news interviews in an attempt to find the original quote. I was finally rewarded in finding the following statement from Jared Kushner from a press conference on August 13th:

“One of the biggest excuses extremists used to radicalize the next generation is the Mosque and the Al Aqsa Mosque and saying that it’s being threatened and the fact that Muslims aren’t able to pray there. This deal will allow flights from Dubai and Abu Dabi to Tel Aviv which will allow Muslims real entree to come and visit Israel peacefully and to come and pray at the Mosque with whatever frequency they deem appropriate…This is a great step forward for the country and a great step forward for the world.”

Meanwhile two other significant groups of very interested people, Jews and Christians, are denied even basic religious rights on the Mount. In effect, the “status quo” that politicians are so fond of referencing would be upheld and strengthened, and this, according to Kushner, would be a great step forward for the country and the entire world!

I want to challenge this idea of the current status quo on the Temple Mount and why it is in fact damaging to the world in general for it to be continued. You see, status quos aren’t unchangeable; they change all the time. In fact, many see the changing of status quos as a positive and progressive idea, especially when it brings more freedom and liberty to the interested parties. Even the Temple Mount’s history itself goes to show this.

Traditionally, the Temple Mount is considered the very place of the garden of Eden, the place where God physically walked with Adam and Eve. After Adam and Eve sinned by eating the forbidden fruit, were driven from the garden, and separated from the presence of God, a status quo was effectively put in place. Thousands of years later, God brought His chosen people Israel into the land He had promised to them and their forefathers. He directed David to conquer the very location where the Garden of Eden possibly sat, then He chose a specific spot (Mount Moriah) to place His name forever.

“For now I have chosen and sanctified this house, that My name may be there forever; and My eyes and My heart will be there perpetually.” 2 Chronicles 7:16

“Son of man, this is the place of My throne and the place of the soles of My feet, where I will dwell in the midst of the children of Israel forever.”  Ezekiel 43:7

The status quo was broken for the Temple Mount, and God created a new and better status quo for it.  Not only was it to be the place of God’s throne and House here on earth, but God had a vision to see it become a place of prayer for all nations.

“For my house shall be called a house of prayer for all nations.” Isaiah 56:7

This is something Jesus our Messiah reiterated in Mark 11:16-17:

And He would not allow anyone to carry wares through the temple. Then He taught, saying to them, ‘Is it not written, “My house shall be called a house of prayer for all nations”?’

I want to submit the proposition that this, the house of prayer for all nations, is the status quo God desires for the Temple Mount, similar to the status quo in effect through the garden of Eden. If this is the case then anything put in opposition to God’s status quo – exile, destruction, and laws that prevent non-Muslims from praying there, would in fact be the very opposite of a step forward for Israel, Muslim countries, and the world. 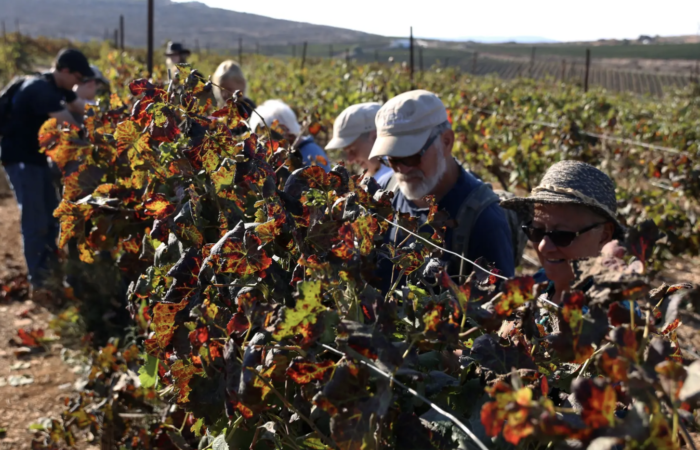 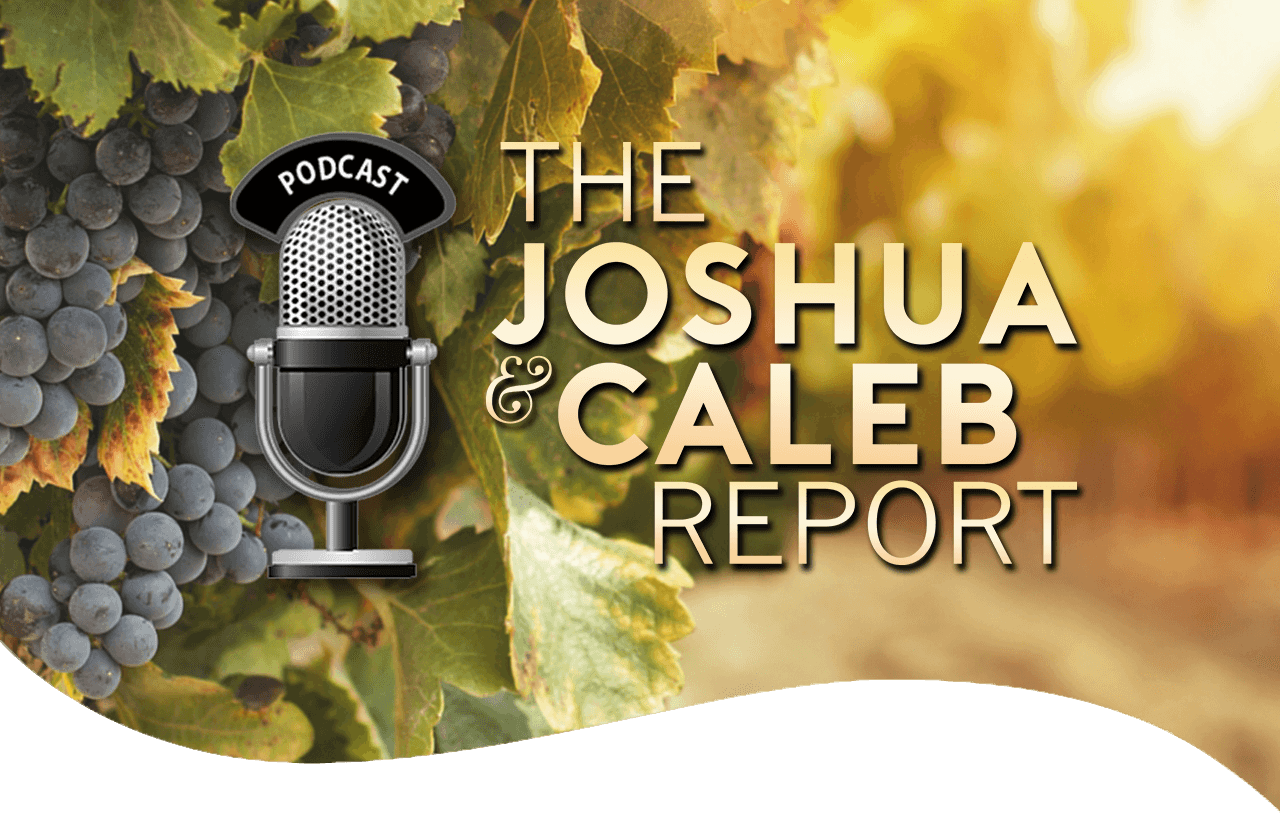 Podcast: Can Israel Ever Make the Palestinians Happy?