Dangling off vines at the Har Bracha settlement in the West Bank, the grapes are plump and ready to pick. This year, evangelical Christians are volunteering for the job.

“Our mission is to take an active role in, and educate people about, the prophetic RESTORATION of the land of Israel that is happening TODAY,” its website says.

More than 450,000 Israelis live in settlements in the West Bank, which is claimed by Palestinians for their future state.

Many are attracted by low rents, but others are motivated by a religious doctrine of reestablishing a Jewish presence in the Biblical homeland, a return that marks part of the Bible’s messianic prophecies about Jewish history.

That goal is strongly backed by evangelical Christians, particularly in the US, where devout church-goers are seen as key to US President Donald Trump’s reelection bid.

In Har Bracha, near the Palestinian city of Nablus, around a hundred Christians are working the vineyards this year, including visitors from the US, Canada and Britain.

They include, for example, the vineyards of the family-run Tura Winery.

The settlements in that area, founded beginning in the 1970s after Israel captured the area in the 1967 Six Day War, would prevent the formation of a contiguous Palestinian state in the West Bank. The settlements are opposed by most of the international community.

A controversial plan unveiled by Trump in January gave Washington’s blessing to Israeli annexation of large chunks of the West Bank, mostly in “area C” where Israeli settlements lie. Israel has since agreed to suspend those plans for an undefined period under its normalization deal with the United Arab Emirates last month.

The conflict has never been far from Har Bracha.

An Arab Israeli was sentenced to life in prison last year for the terrorist murder of Rabbi Itamar Ben Gal, who lived in the settlement.

Even the wine is controversial. Settlements exporting produce to Europe have fallen foul of 2015 EU guidelines on labelling products, including wine, to identify them as coming from the territories rather than Israel.

Europe’s top court has ruled that settlement products must be clearly labeled so customers can make informed choices based on “ethical considerations” and concerns over international law.

this article was written and originally published by Times of Israel on September 24, 2020 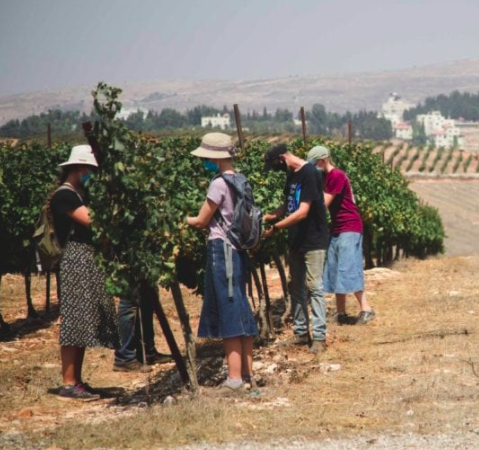 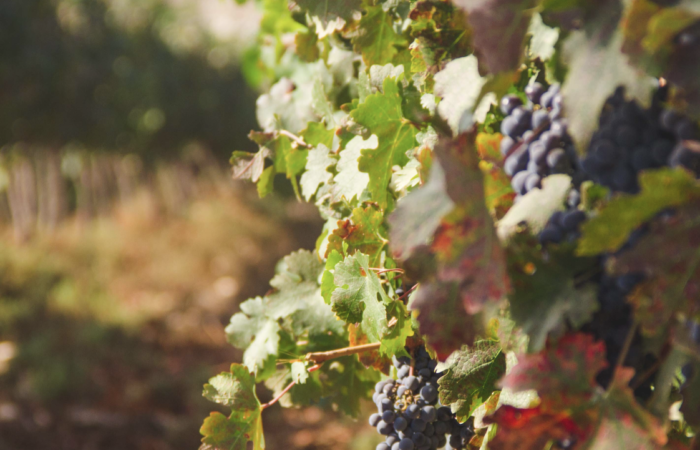