on staff with HaYovel since 2021

Not able to donate every month?

Hebrews 11:8-9 says “By faith Abraham, when he was called, obeyed by going out to a place which he was to receive for an inheritance: and he went out, not knowing where he was going. By faith he lived as an alien in the land of promise, as in a foreign land, dwelling in tents with Isaac and Jacob, fellow heirs to the same promise.”

As a kid, I’ve always been inspired by Hebrews 11. And more importantly, I’ve been inspired by the life of Father Abraham when he was tested and tried. Now I have the chance to see with my own eyes what Abraham looked forward to . . .

My name is Timothy Anderson and I’ve been called to join full time staff with HaYovel, working along with the Jewish people to share a message of hope that God still remembers His promises.

My journey began with a simple 2-week pruning trip back in 2016. On that first trip, it instilled in me a passion for this land and more importantly for the people who call it home. It also taught me that God’s word is real and His promises are literal.

I believe that God made a special promise to a man named Abraham and to his children after him. It says in Genesis 12 that Abraham’s descendants would be like the stars of the sky and that God would give this Land to Israel forever.

Every morning I wake up and I literally see this before my very eyes. God’s promise still stands today.

I’m excited to see God’s hand at work in the lives of the Jewish people and how He promised them that He would bring them back and restore what they lost. Amos 9:14-15 says “Also, I will restore the captivity of My people, Israel, and they will rebuild the ruined cities and live in them. They will also plant vineyards and drink their wine, and make gardens and eat their fruit. I will also plant them on their land and they will not again be rooted out from their land which I have given them, says the Lord your God.”

It’s encouraging that after 2,000 years of desolation, God kept this promise to His people! 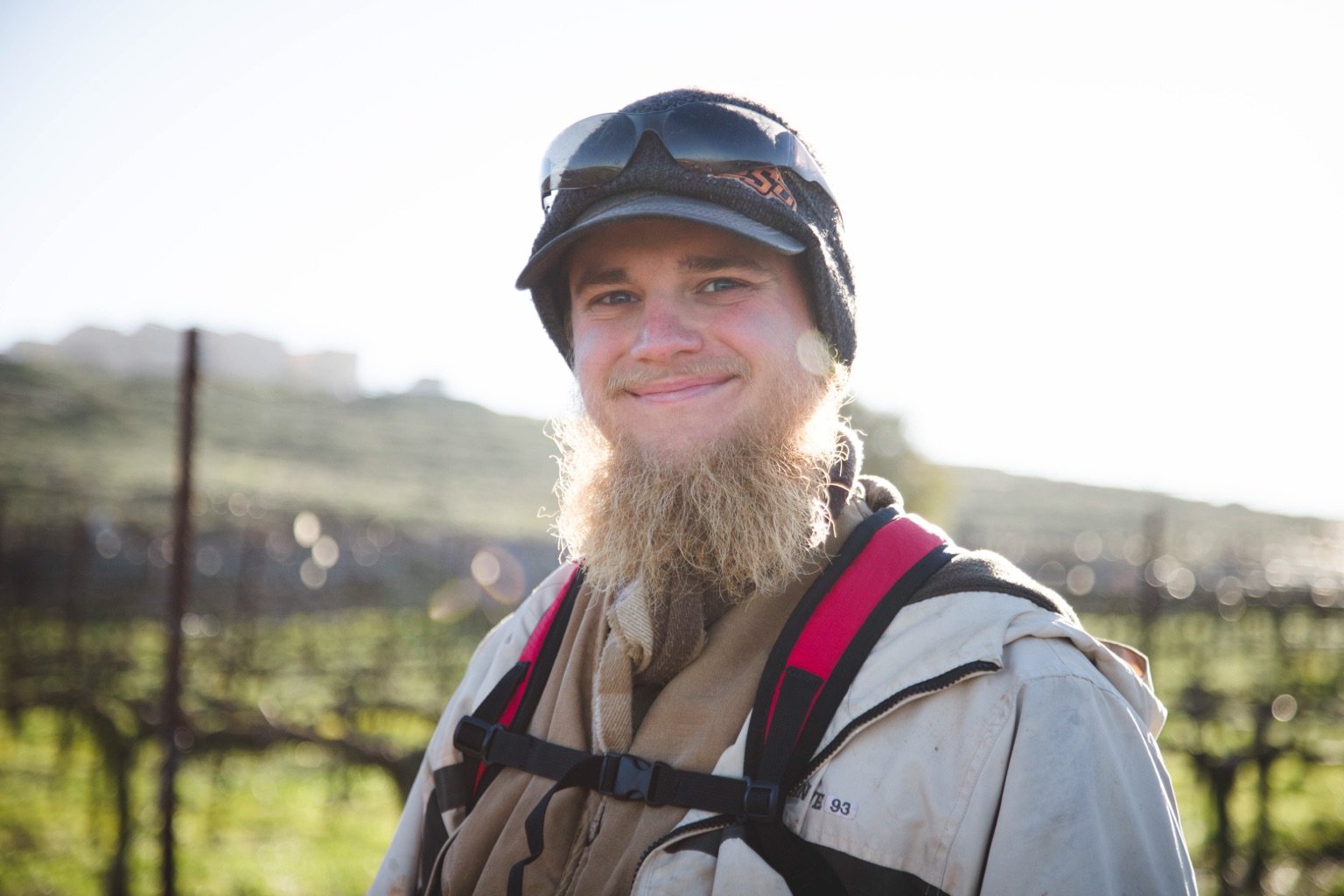 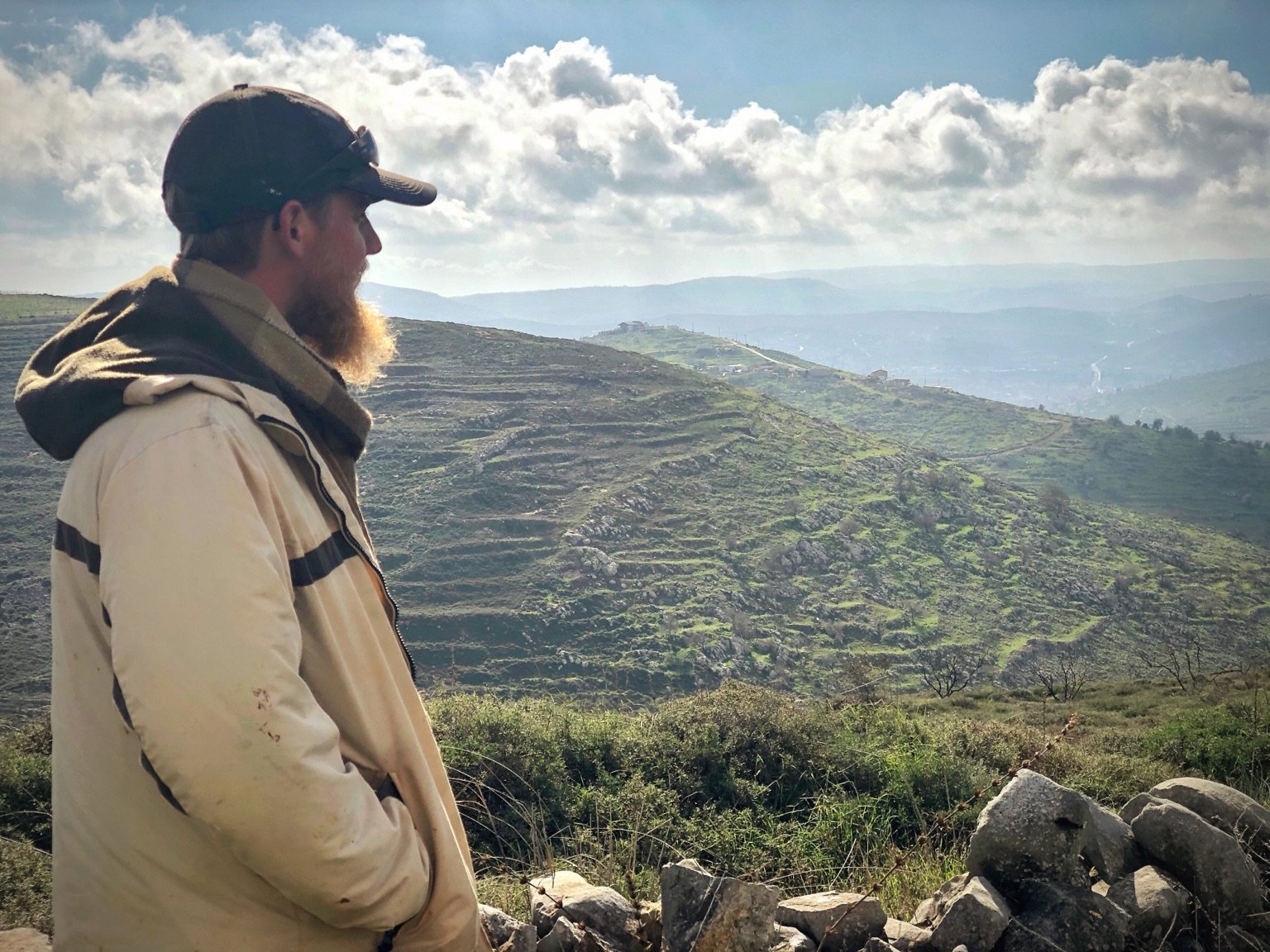 I’m also excited to be a part of the biblical prophecy in Isaiah 61:5: “Strangers shall stand and feed your flocks, And the sons of the foreigner shall be your plowmen and your vinedressers.”

If we claim Abraham to be our spiritual father, and if Paul in Romans 11 says we’re grafted in to the common wealth of Israel, then I believe that we have to align ourselves with the physical descendants of Abraham.

So, I’ve decided to joined the HaYovel staff in the early years of 2021. When I’m not filling biblical prophecy out in the field, I’ll be doing general maintenance around the base as well preparing a home for some of the staff members here. I’ll also be helping to bring this place back to life through our massive forestry project I’ll be planting trees that were native to this area nearly 2,000 years ago. And lastly, I’ll be helping the farmers and families around Judea and Samaria, fulfilling any needs or wants they have.

I would like to invite you to help bring about the kingdom of God on earth as it is in heaven.

Will you join my monthly support team?

Give me a call

Send me an email

Your Donation is Tax-Deductible

Donations to support HaYovel staff members, volunteers, and projects are solicited with the understanding that HaYovel has complete discretion and control over the use of all donated funds and are non-refundable. No goods or services, except for intangible religious benefit, will be provided to donors of HaYovel in return for their contributions.