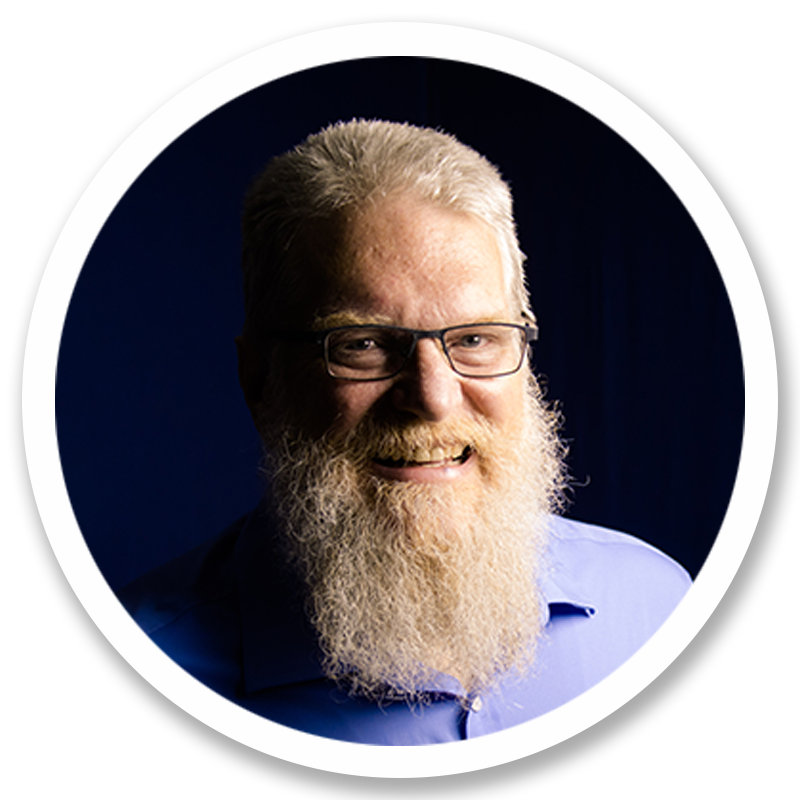 Tommy Waller, president and founder of HaYovel, found his life’s mission in the mountains of Israel. His family works alongside him to educate the Christian world about the unique role of the Jewish people and their position in the nation of Israel.

Tommy was born into a devoted Southern Baptist family, the grandson of a minister.  Tommy and Sherri, his wife of 37 years, have 11 children, 6 daughter-in-laws, 2 son-in-laws and 30 grandchildren, and counting. Tommy left his corporate management position at FedEx to come home and learn to live off the land in an Amish community ~ a little out of the norm!

Living off the grid for 6 years stripped away all the distractions of the modern American lifestyle while developing strong family ties and work ethics. This focus on family created a deep confidence and sense of security. During this season, Tommy traveled to Israel for the first time in 2004 with some friends on a business trip. It was then that he first saw the vineyards and read the prophecies that are now being fulfilled. His deep faith and wholeheartedness called him to trade the ordinary for the extraordinary! Tommy began traveling back and forth with his family and friends.

Tommy courageously advocates for the Christian community to support the Jewish community in their God-given role as a light to the world. Not limiting themselves to purely the Christian arena, under Tommy’s direction, HaYovel continues to train its volunteer force to engage in Israel advocacy, in both church and state in their home countries with the full endorsement of the State of Israel under the HaYovel Project Advocacy Program. Tommy himself speaks on Israel’s behalf with politicians and statesmen. HaYovel has become a bridge between Christian nations and the Heartland of Israel. 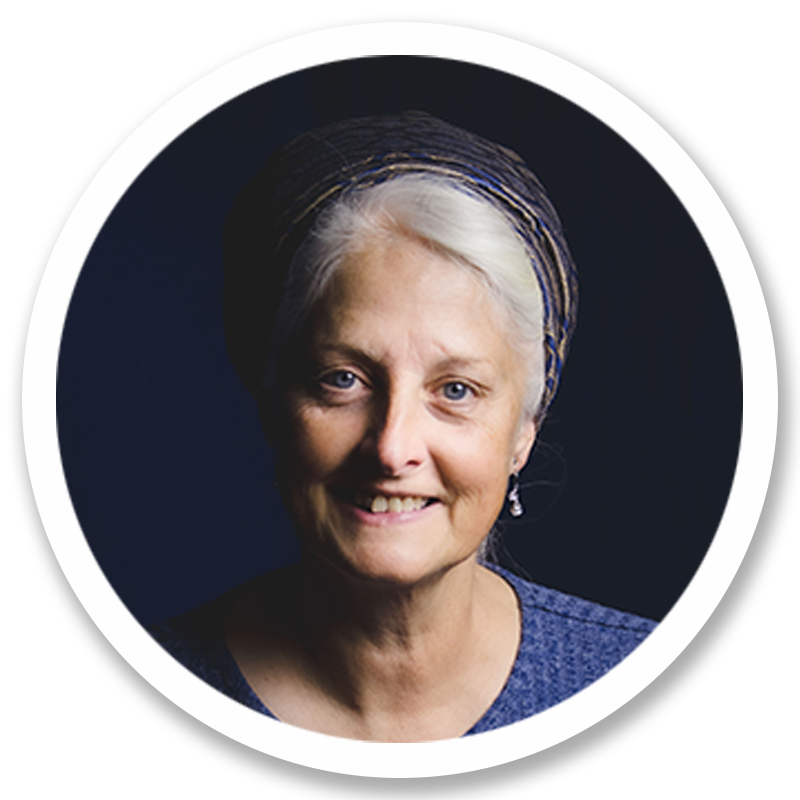 Sherri is a dynamic woman of faith who is zealous to restore families and the nation of Israel! She grew up in a Christian home always believing the Bible was true. Her background includes a Bachelor of Science degree in geology and seven years in a successful business career. Sherri then made a life-changing decision to dedicate herself to a greater enterprise – investing fully into her family and the lives of her children.

Sherri is continuing the investment in her grandchildren, multiplying the tangible stability and security of her family. Her joy and vision expands daily as she councils and assists in raising the next generation.

Sherri loves to be in the vineyards tending the vines or harvesting grapes, and gives of herself daily to the volunteers and staff. She stands solidly beside Tommy, her husband of 37 years, encouraging and strengthening him.

This award-winning documentary by Franklin Springs Media tells the Waller family’s story leading up to the beginning of their work in Israel in 2005. 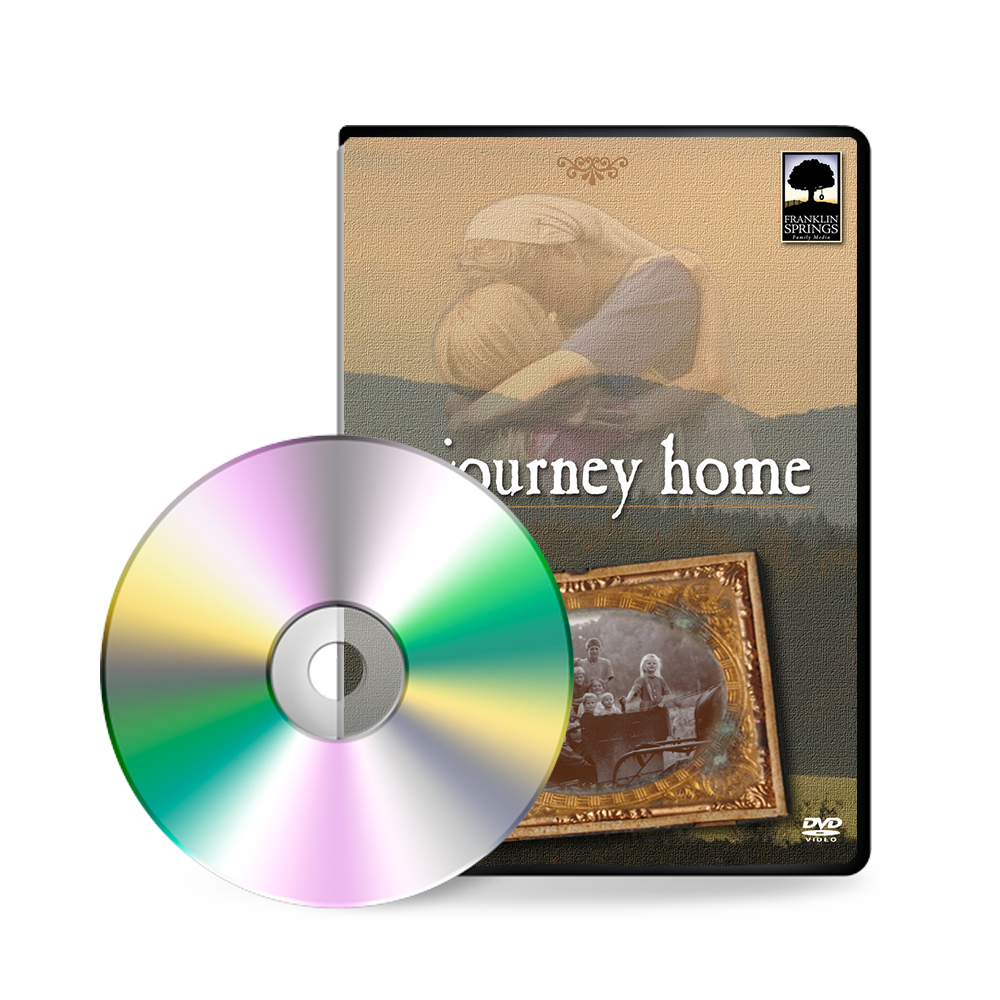